Noda City has an area of 103.55 square kilometers.

Topographically, the Edo River flows from the much larger Tone River at the northernmost part of the city,

and the city is surrounded by the Tone River in the east, the Edo River in the west, and the Tone Canal in the south on three sides.

The circumference of this embankment is about 60 kilometers,

and it's the natural environment most suitable for a walk and jogging as a cycling course. 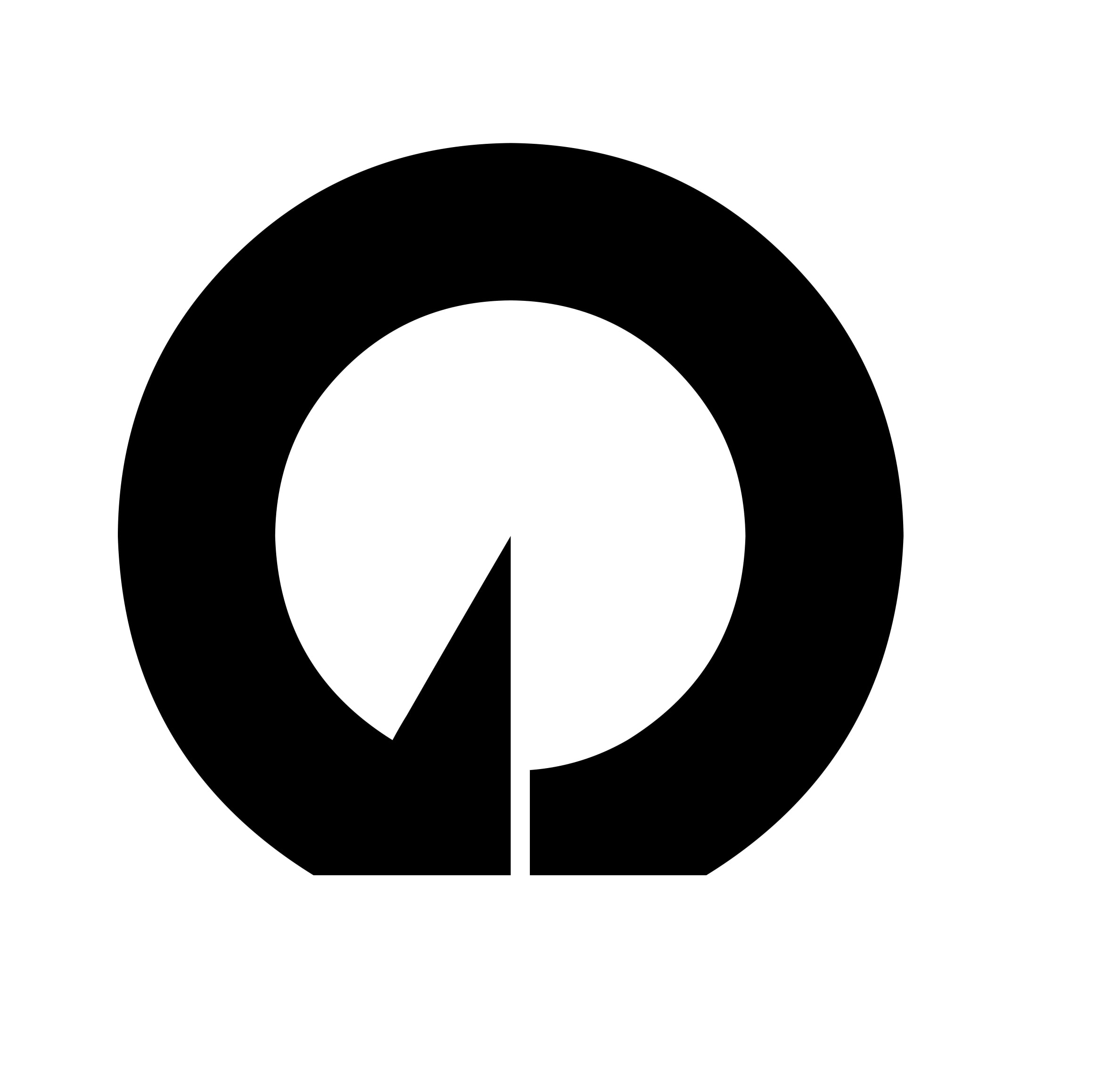 Origin of the city symbol

It is a design based on the capital letter in Japanese ‘の’ of Noda City, which means friendship, reconciliation,

and unity and signifies that all the citizens form a single unit to advance toward a goal.

Noda city was formed on May 3, 1945 through a merger of one town and three villages as the eighth city in the prefecture,

and the city symbol was established on November 3 of the same year.

The Noda City flag is purple with white dyeing pattern centering on the city symbol, and it was established on October 1, 1984.